Academic precarity in the age of flexiploitation

Academic precarity in the age of flexiploitation

Under relations that we might broadly think of as Neoliberal, casualisation of workforces has been an essential trend. It has grown inside many areas of employment, and the partially privatised higher education sector has been an enthusiastic participant. Universities in Australia now rely to an irreversible extent upon casualised workers in both academic and admin roles.

Like all structural changes, effects at a system level are seen in their full poignancy within actual lives. Julian Wood has been teaching in the university sector in both the UK and in Australia for four decades and has seen, and lived, some of these changes. Some time ago he began researching academic precarity from the outside and the inside, in the hope of deepening our empirical grasp of this important trend.

Julian Wood is a sociologist by training but an interdisciplinarian by inclination. He has taught and researched social theory and allied fields for several decades. He has taught in 10 different universities on two different continents. He currently lives in Australia and teaches at the University of Sydney and the University of New South Wales (Art and Design). His areas of interest and publication include, social theory, the sociology of work, academic precarity, the sociology of gender, the sociology of education, teacher preparation, gloablisation, comparative education, the sociology of media and audience research, art theory and philosophy. His current research areas are the problems of truth and identity in the internet age and the drift to precarious labour in academia and other sectors of the economy. He is also a cartoonist and a film reviewer. 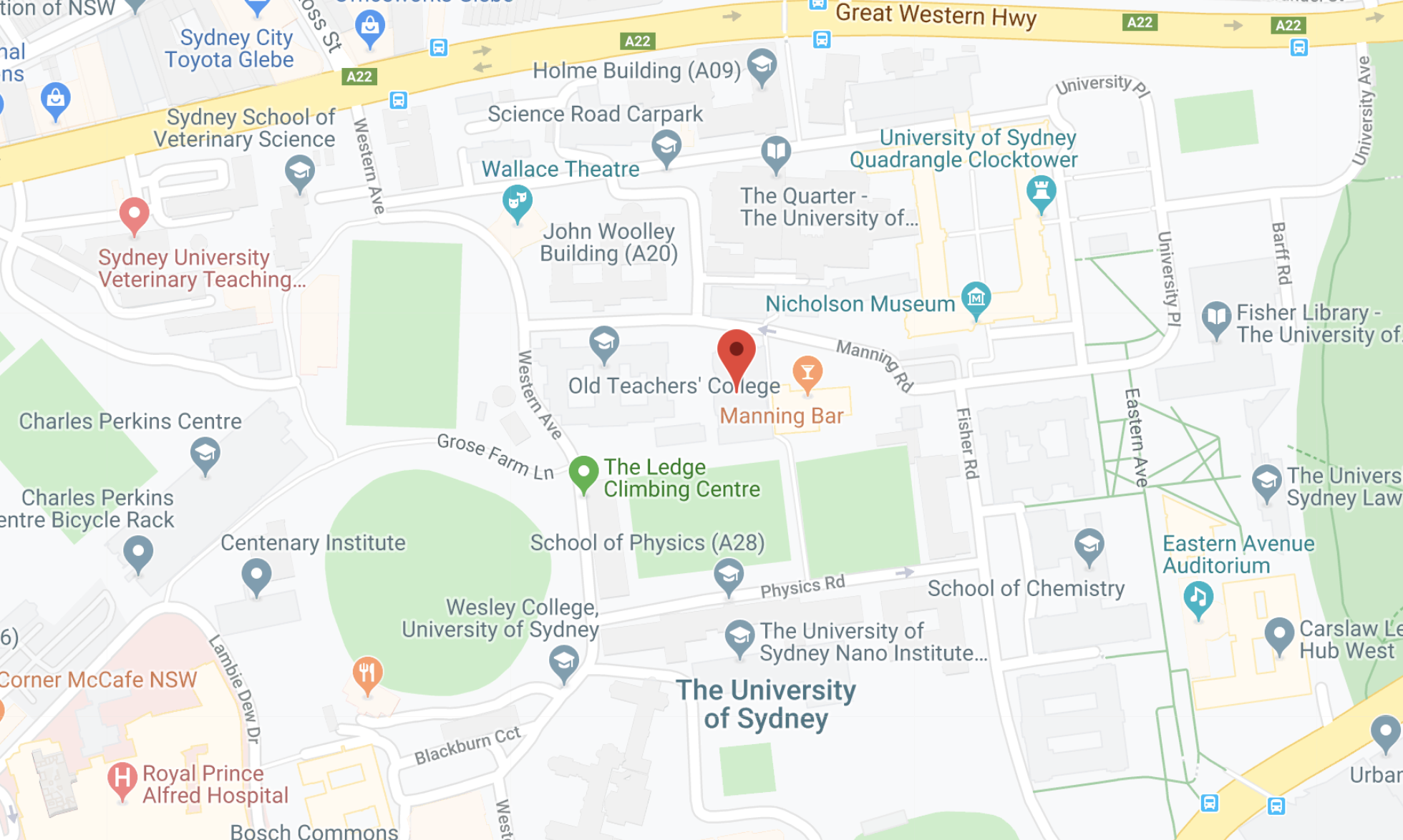